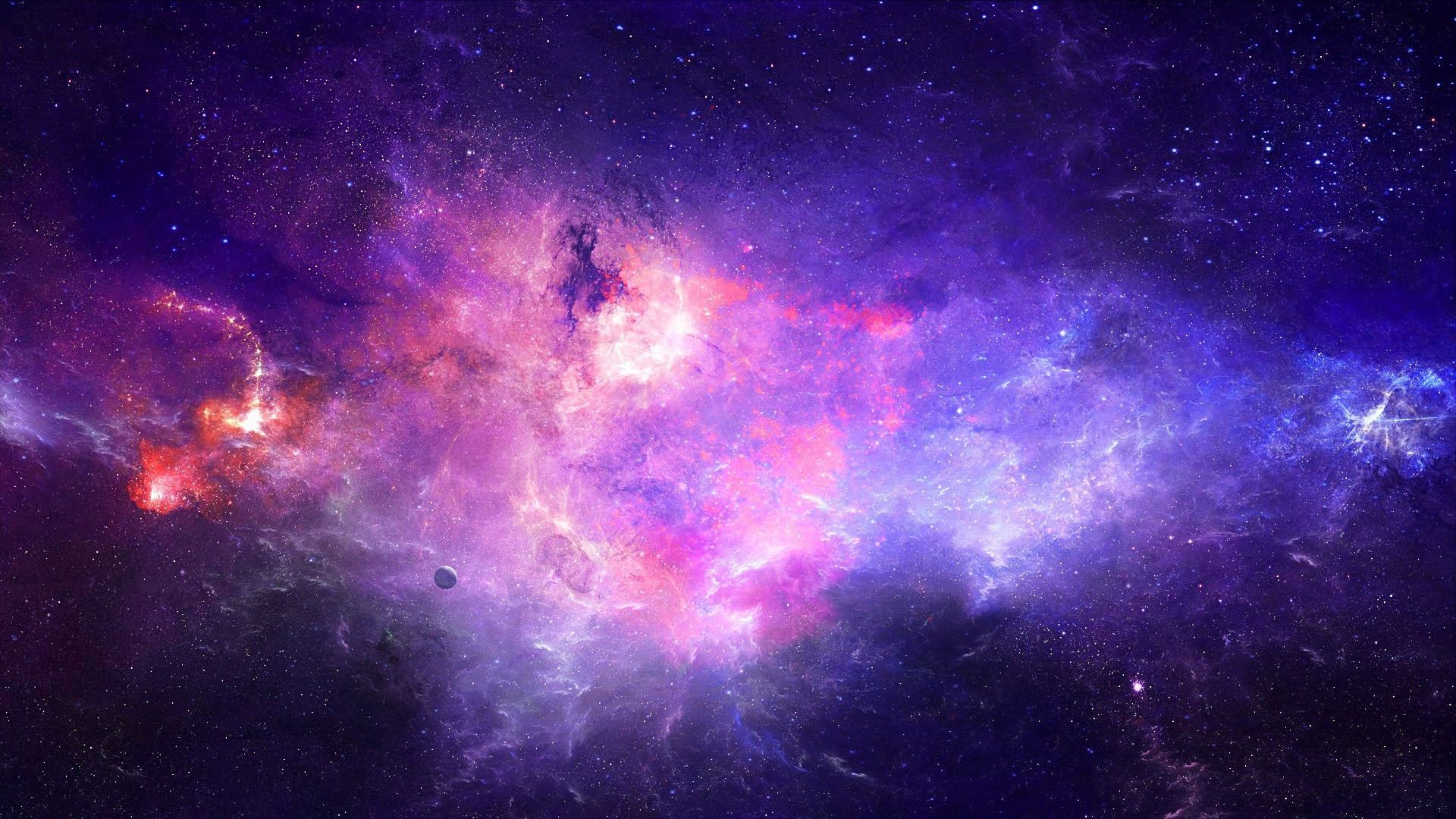 About ten years ago, I really enjoyed playing a game called “Gazillionaire Deluxe”. This economic simulation game is about reaching 5 million kubars as fast as possible and was released in 1996. Being in a nostalgic mood, I tried to give this game another go yesterday. I loaded the disc (this game was obviously not available as a digital download back then), and soon came to the observation that it’s no longer possible to install it on a modern Windows 10 PC with a 64-bit CPU.

Naturally, I thought of DosBox as a remedy for this problem. I went ahead, downloaded DosBox, mounted both the installation directory and Gazillionaire disk as separate storage stations in DosBox only to stumble upon a new error message: Illegal command: win.. As it turns out, Gazillionaire Deluxe needs at least Windows 3.1 to run and DosBox does not provide emulation of old Windows versions out of the box.

Back then, Windows was still a program written for DOS and can consequently be installed in DosBox. This website provides a pre-packaged DosBox with Windows 3.1 pre-installed. You can try and do it yourself, but remember that Windows 3.1 came with 7 floppy disks and installing it requires you to switch disks 7 times. After unpacking the downloaded file, unpack it and double-click the start.windows31.bat file to start Windows 3.1. To start installing games, we first need to mount the installation disc. Open the MS-DOS prompt and type mount A D:\ -t cdrom (with D being the drive letter currently associated to your CD-drive). Type exit to leave the prompt and click “File Manager”.

I made a small media library showcasing the different game stages of Gazillionaire Deluxe. Note that a web version, written in Flash, is also available. The gameplay is identical, but some of the graphics are updated. I, however, prefer to play the original game from 1996 as it feels more authentic.