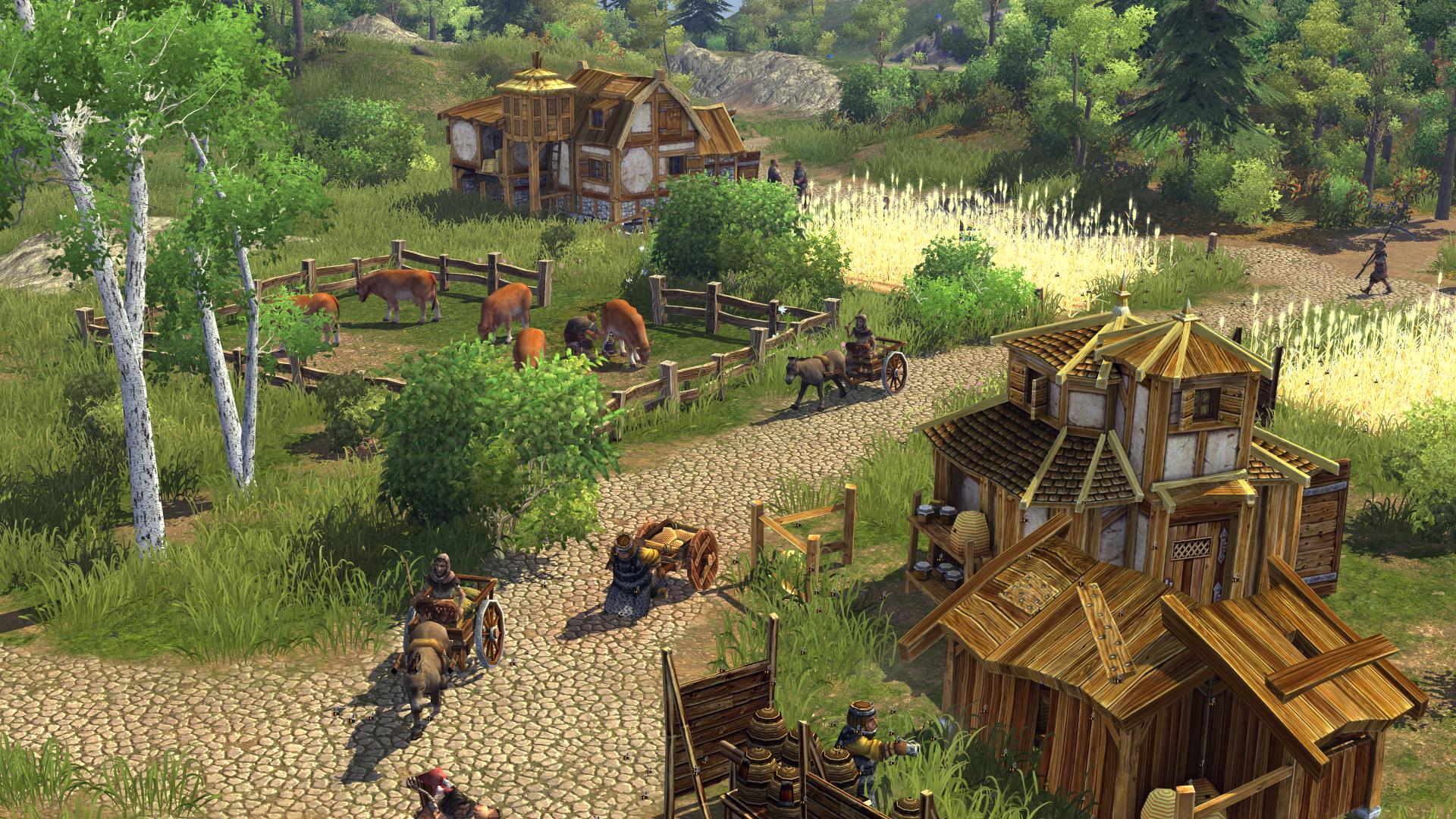 About 8 years ago, I started creating a few custom maps for a, back-then, fairly popular game in the The Settlers series. The Settlers 6: Rise of an Empire was one of my most favorite games in that period and I really enjoyed pushing it to the limits. I, personally, did not like the maximum limit of settlers that can reside in your empire and quickly began to search for some way to increase the maximum amount of settlers in my empire (I show you in a later post how I was able to overcome this limit very easily). I always went for the extra large maps, but soon ran into problems while expanding my base. I decided to develop two new maps for the game that were full of resources and that allowed the player (me!) to grow beyond the limits of the game.

Today, I decided it is time to share my maps with the world. I’ll be displaying the first of my two finished maps in this post, and provide a link for you to download it and try it yourself. I’m looking forward to seeing some feedback from you and improve my map creating skills in the near future. Be cautious in trying to expand too quickly, it might get you in danger…

My first map is called “The Cold Mountains“. A mountain range in the center of the map divides the cold northern territories of the map from the warm, fertile southern territories. The goal of this map is to reach the fertile south, which provides plenty of resources to grow your population. In order to reach the warm southern provinces, you must conquer some strong enemies!